Investing in science based startups in Leiden

Libertatis Ergo Holding B.V. (LEH) is an independent, wholly owned subsidiary of Leiden University which creates, supports and invests in companies related to Leiden University’s activities, many of which are located on the Leiden Bio Science Park.

LEH works across Leiden University and with many external organizations, incubators, foundations and investors to guide, structure, finance and develop entrepreneurship activities and startups. 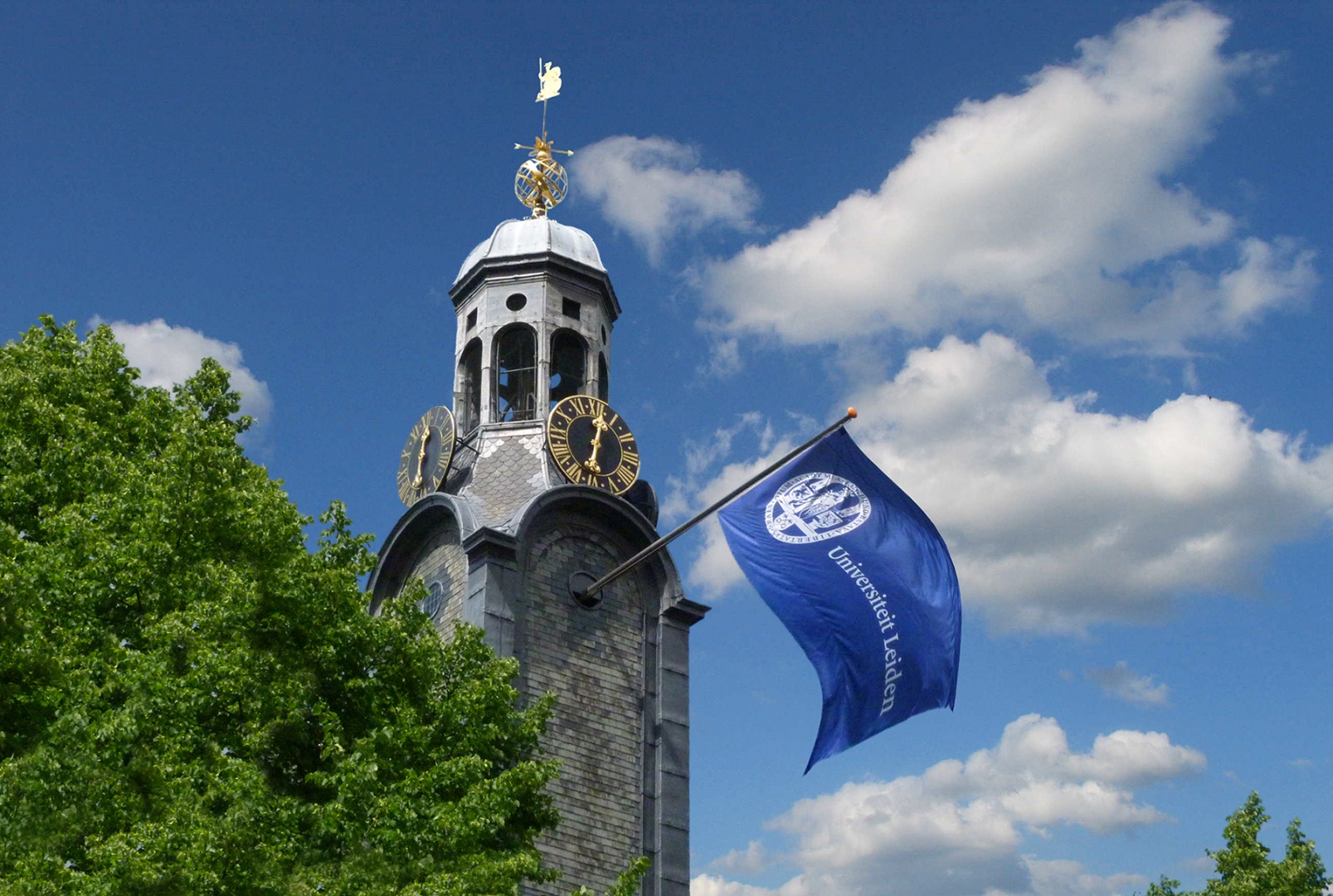 The History of LEH

LEH was founded in 1996 at a time when Dutch Government spending cuts were combined with ideas to promote market driven strategies. It was believed that universities should be able to earn considerable income from the private sector, which would offset public funding. Archol B.V. was the first creation under LEH, fulfilling large research orders for archeologists and it still provides services to this day. Several academic service companies followed such as CWTS and PLATO. There was also an ambition to generate income from founder shares in research spinout companies such as Crucel; one such successful example, which was floated on the stock market in 2000, and later bought by Janssen (now part of J&J).

In 2005, these private income-generating ideas were largely abandoned. The costs and risks involved in technology startups were high and difficult to manage from within a university. At the same time, internationalization in education provided the university with new income.

Instead, Leiden University followed the new government’s ambition to foster new business in technologically advanced sectors through collaborative work programs with benefits to society in a more general sense. Leiden started collaborating with governments, regional development offices as well as private venture capital investment funds, which would selectively assess and invest in potentially valuable spinouts. Revenues for LEH remained relatively modest. Gradual growth in capital from the original service activities allowed LEH to directly invest in some scientific spinouts again from about 2018. 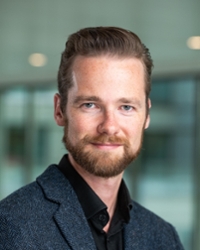 Dr. Pieter Slaman is assistant professor of university history at Leiden University. His PhD thesis was on the political history of Dutch public student grant policies 1815-2015. Afterwards, he edited the volume In de regel vrij on Dutch education politics and policies since 1918. In 2021, he published De Glazen Toren on the recent history of Leiden University. 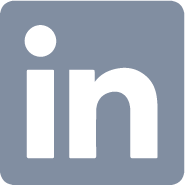